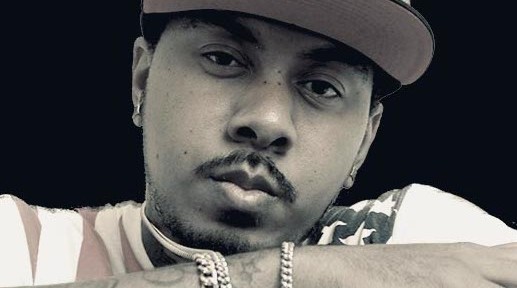 Details are still sketchy, but here’s what we do know.

Someone was shot dead, Thursday night at around 9:20 p.m., as Hip-hop rap producer “Juss Swoop” and about 50 others attended the filming of a rap video being filmed inside the Palms Hotel and Casino’s Fantasy Tower, formerly known as the Hugh Hefner suite – A $40,000 a night room.

No word on whether or not Juss was the man who was shot. The producer has not been active on social media (see Instagram video below,) since sometime before the shooting.

A still unidentified man who was shot in the chest, later died from his wounds at University Medical Trauma Center. 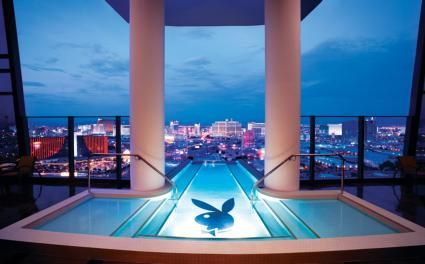 Police first reported the shooting just after 9 p.m. Thursday at the property located at 4321 W. Flamingo Rd., west of the Las Vegas Strip.

As of Friday morning, police have not made any arrests.