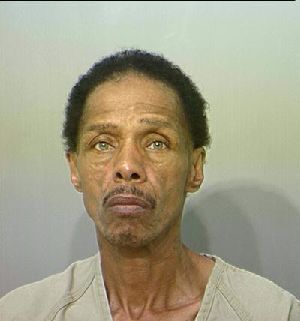 Cops say Dumas robbed Eblen of $35 and then slit her throat.

Reports say the death has been tough on Eblen’s husband who finds the attack too tough to talk about.