Did someone say comeback? Because this does not look like a comeback. According to the all important ratings, Lindsay Lohan‘s OWN docu-series, “Lindsay” took a double digit cliff dive in the show’s second week. 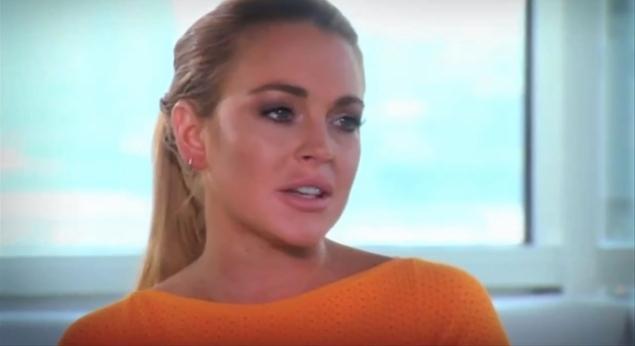 Sunday’s airing of the second episode of “Lindsay” attracted 527,000 total viewers. That’s a 24 percent slide from the premiere episode, which brought in 693,184 viewers.

The bad news gets worse when looking at its performance among OWN’s target demographic, Women 25-54 years old. The series saw a 36 percent decrease with a demo rating of .36 (versus the premiere’s .56 rating).

OWN saw an increase in ratings for the same time period, seeing a 61 percent increase in total viewers and a 71 percent rise in the key demo for the Sunday 10 p.m. time slot versus the prior six weeks. source