Lady Gaga has been called-out as a ”bully and a monster” by a former dancer and a close pal.. Yes, I’m talking about the same Lady Gaga who is known for helping people who have themselves been bullied, (sometimes to death,) is being called a real jerk in real life. 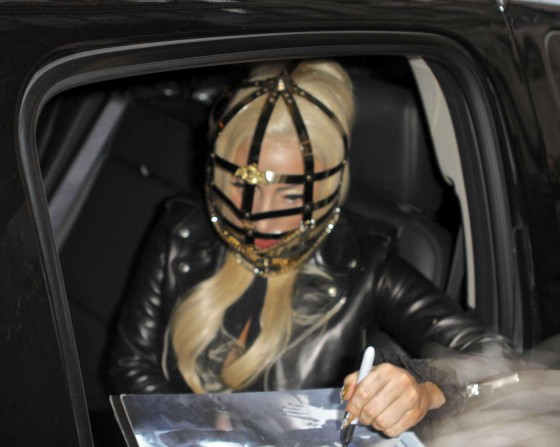 The ‘Born this Way’ hitmaker – who has repeatedly spoken out against bullying – has been accused of unpredictable behaviour which has seen her lash out at her staff for no reason, leaving others afraid to step in or speak out.

One former crew member who worked on her ‘Monster’s Ball’ world tour between 2009 and 2011 said: ”She would have a prayer circle before each show.

”One night she just suddenly turned on one of the backing singers, branding her unprofessional and ungrateful.”She crucified her in front of dozens of people – she skinned this girl alive.”It was so painful to watch – and no, you couldn’t step in. She offers support to her fans who are victims of bullying and calls them her monsters – but she is a bully and a monster herself.”

A friend of the 27-year-old singer claimed the star – who began dating Taylor Kinney after meeting him on the set of her video for ‘You & I’, a track she wrote for former lover Luc Carl – is ”obsessed” with men and enjoys ”weird” sex.

The pal told The Sun newspaper: ”She is obsessed with men. She will do anything to get a guy. 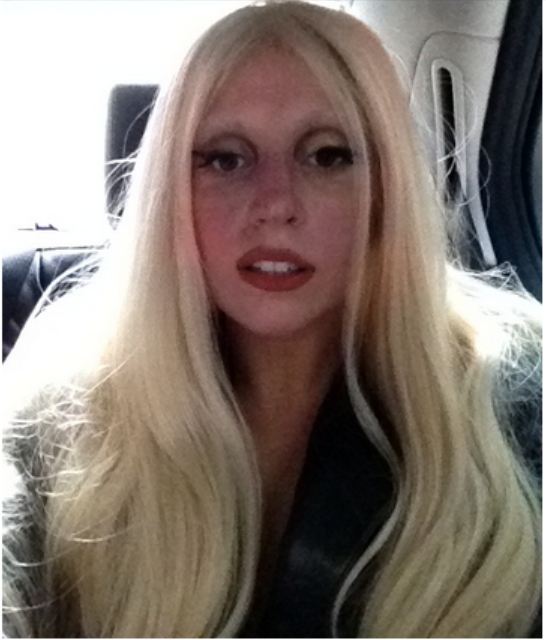 She is a complete exhibitionist and has had sex in places where she knows strangers can see her.

Her love-making is a big performance. She loves doing weird stuff in the bedroom. She is as extravagant in bed as she is on stage.”

And the friend went on to claim Gaga – whose real name is Stefani Germanotta – lives in an ”alternate universe” and has morphed into her pop persona out of the spotlight.

They said: ”Nobody calls her Stefani. Even her mum calls her Gaga.

”She can no longer tell the difference between reality and performance.

”It is like she is living her entire life in this alternate universe that she has created.”

Who knew Gaga was such an ego maniac?