Though the prank phone call was mentioned in the nurse’s suicide note, most of her writings, out of a total of three notes she left behind, focused on “senior colleagues” who apparently ostracized her after she accidentally took the phony-baloney call that landed in Kate Middleton‘s hospital room.

In the first letter, she goes after hospital staff, complaining they shunned her shortly after the incident, while senior staff tore into her, putting the blame squarely on her. 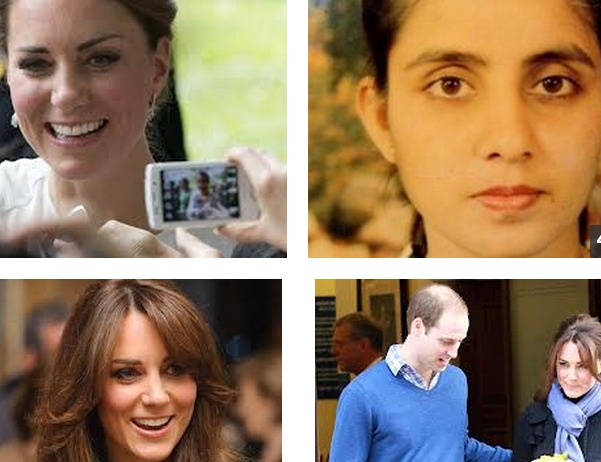 Two more letters penned by the woman shortly before she took her own life – and left at her workplace – referenced the prank call as a ‘tipping point’ rather than a root cause to her suicide.

This refocus on management’s actions directly following the incident, will do little to get the Aussie DJs off the hook, but maybe it will shed a little light on the bullying that takes place in the workplace, it must be further examined, don’t you agree? I mean, you don’t have to be a little kid to be bullied, do you?