Jennifer Lawrence is admitting that she got bullied in school, and sure that sucks, but do you know what the best part is about getting harassed at school? The part where you one day get wildly famous! Now that’s some good old fashion payback… “I changed schools a lot when I was in elementary school because some girls were mean,” said Lawrence speaking to The Sun. 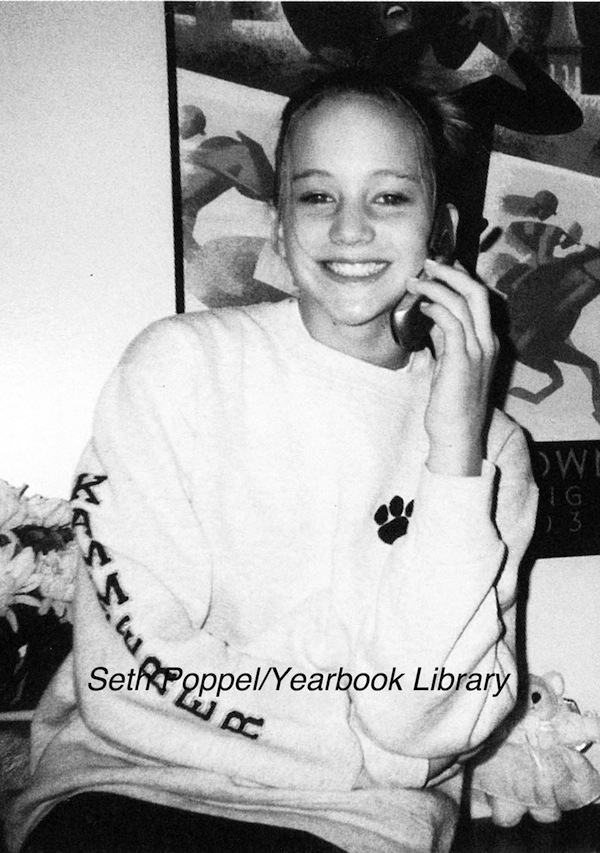 “They were less mean in middle school, because I was doing all right, although this one girl gave me invitations to hand out to her birthday party that I wasn’t invited to,” she says. “But that was fine, I just hocked a loogie on them and threw them in the trash can,” Jennifer adds of how she dealt with the situation.

Lawrence learned some important lessons back then like you can’t let the bullies dictate your self-worth.

“Don’t worry about the [B-word]s — that could be a good motto, because you come across people like that throughout your life, it’s hard for a young woman because typically the roles you’re offered are beautiful and [mean], ugly and nice or pretty and stupid. I’ve been lucky to stay away from that. I never play characters that are like me because I’m a boring person. I wouldn’t want to see me in a movie,” Lawrence says.