While you spend your meaningless life on the internet, Napster inventer and eventual Facebook investor, Sean Parker, is spending almost $9M on his wedding decorations.. This June, Parker is all set to wed Alexandra Lenas.. That is, after he spends $8.6 million on stuff like cloth doilies..  I think I just barfed in my mouth, a lot.. And what about all those pesky starving children in the world? They would throw up too! If they had any food in their little tummies.. OKAY! So back to the festivities! 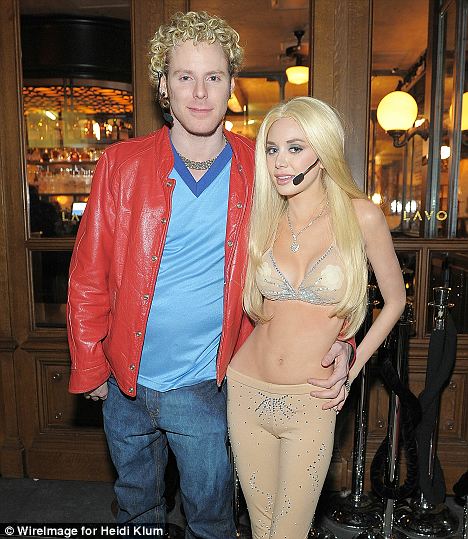 Parker — who made billions while single handily destroying the music business with his Napster creation, (played by Justin Timberlake in movie, The Social Network,) has booked the entire Ventana Inn located in Big Sur, CA! That’s a HUGE place! 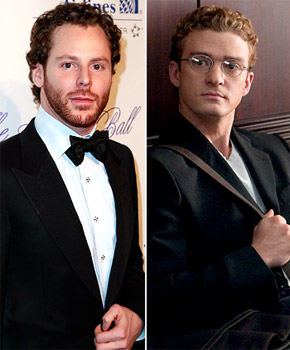 It’s all for his big wedding weekend, June 1st, 2013, as he is set to tie the knot with Alexandra Lenas..

To realize his vision … Sean hired a landscaping company to build fake ruins, waterfalls, bridges, ponds and a gated cottage in the resort’s surrounding forest — where he’ll say “I do” in a ceremony fit for a king … or Hobbit. 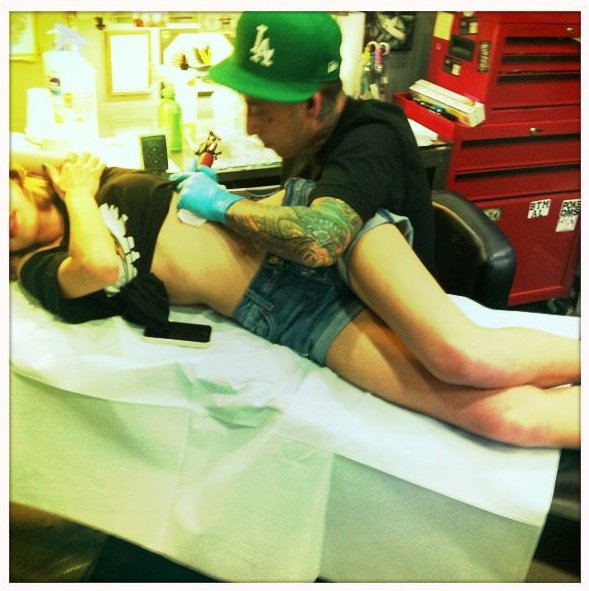 All the guests will enter through a $600,000 gate, dance on a $350,000 floor, and they better stop and smell the roses … because Parker’s dropping more than $1,000,000 on plants and flowers! Throw in a bunch more fancy overpriced decorations … and grand total for the BACKDROP is $8.6 million. 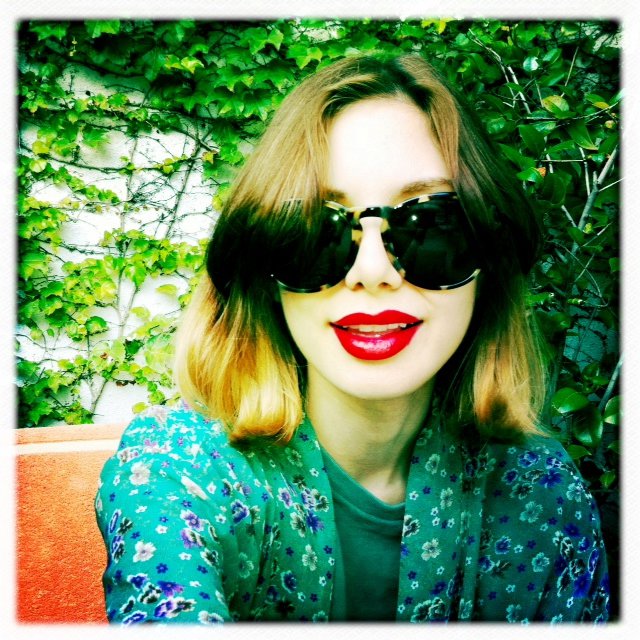 Sean also hired the costume designer from “Lord of the Rings” just to make crap his guests can wear… and like a yarmulke at an Orthodox Jewish temple … Apparently  you can’t get in without it. tmz

After the voes, everything, all $8.6 million of it, will go in the trash.. Now about those starving kids.. You’ll find them looking in the trash for some leftovers..