Ian Ziering, AKA, Steve Sanders, one of the original stars of 90210, is joining dance troupe Chippendales! You may not feel it, but a huge fantasy just became true for a lot of  cougars who watched that show back in the day! 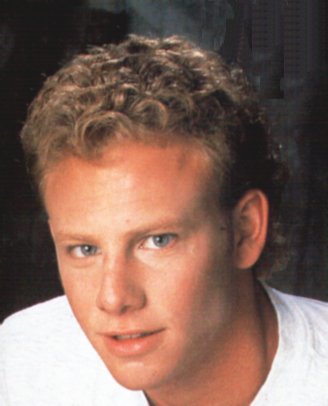 Ziering is all set to dance his fanny off as he joins the Las Vegas chapter of Chippendales in June! It’s a revue folks! And just guess what you’ll be reviewing if you go! Ian will stripping on the strip! Appearing at the Rio Hotel & Casino during June!

The ultimate Steve Sanders fantasy package can now be yours..

Ziering has dancing skills! If you remember he made it to the semi-finals on “Dancing with the Stars” back in season 4. tmz