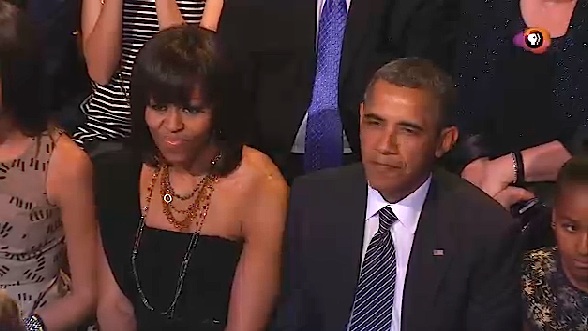 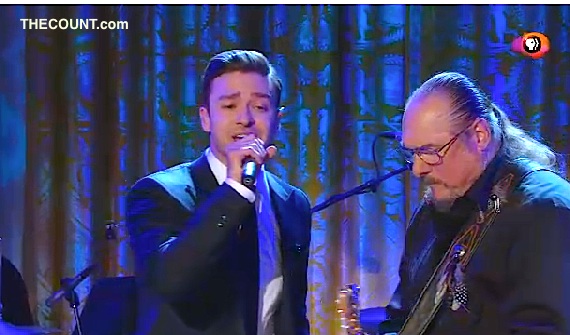 Keep refreshing…Beginning at 6:55pm, watch the PBS taping of a salute to Memphis Soul live from the White House right here. The actual edited show airs on Aprul 16th. The show will use Justin Timberlake. Watch are the Stax Records stars who made it onto the lineup including Mavis Staples, Sam Moore, Booker T. Jones– who will sing, which is rare–William Bell, as well as Cyndi Lauper and Queen Latifah. Al Green was supposed to be on the show, but no one could find him. Or they found him and couldn’t get him to do it. Who’s in the room? It only holds 220 people, most of whom are rich PBS donors. I almost went to DC for this, but Michelle Obama’s press office acted so unprofessionally that I decided to stay in New York and have a toast to Rufus Thomas ( his family wasn’t invited) the late great star of Memphis soul music. Personal plug: for more info on Memphis soul, do check my 2003 documentary with DA Pennebaker and Chris Hegedus called “Only the Strong Survive.” It’s available on amazon.com and Amazon Instant Video. SOURCE.