Talk about uncomfortable! Not Lindsay Lohan‘s bed for the next 90 days, the fact the rehab bound actress will NOT be allowed to SMOKE for 90 days while being ‘confined.’ Lindsay put Adderall on her legal list of “must haves” for her pending 90 day stay at a court ordered rehab facility, but what Lohan didn’t factor in, was the joint is NON-SMOKING facility! There is NO WAY Lindsay will never stop smoking! Crack, heroin anything else! Just NOT the tabacco! Save those crocodile tears Lindsay! You’ll need them while kicking the habit! 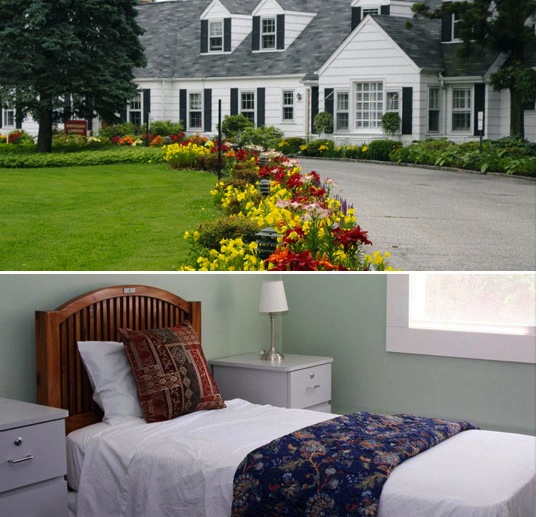 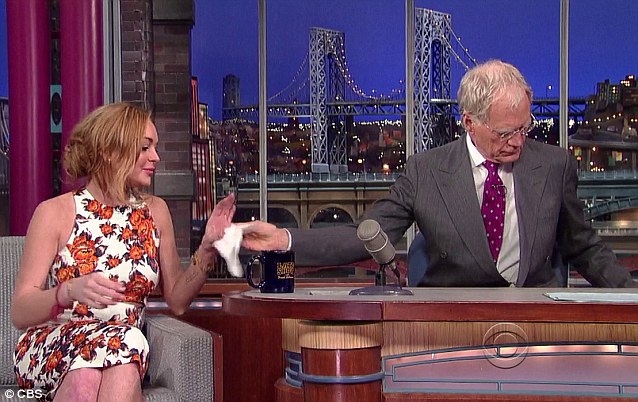 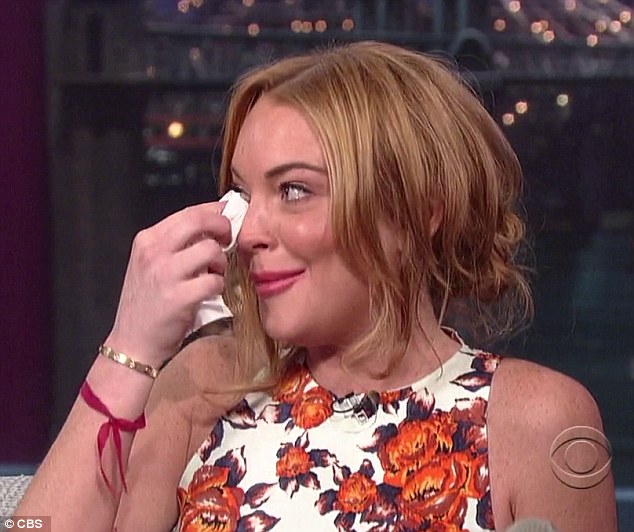 There are lots of rules. No tobacco, no cellphone, and you can’t dress like a slut. tmz.

And just hours after calling the stint a ‘blessing’ during an interview with David Letterman, Lindsay Lohan was seen leaving a New York nightclub after an evening of partying. Lindsay was seen attempting to hide her face as she was driven away from the city’s 1 Oak nightclub in the back of a vehicle in the early hours of Wednesday morning. S. 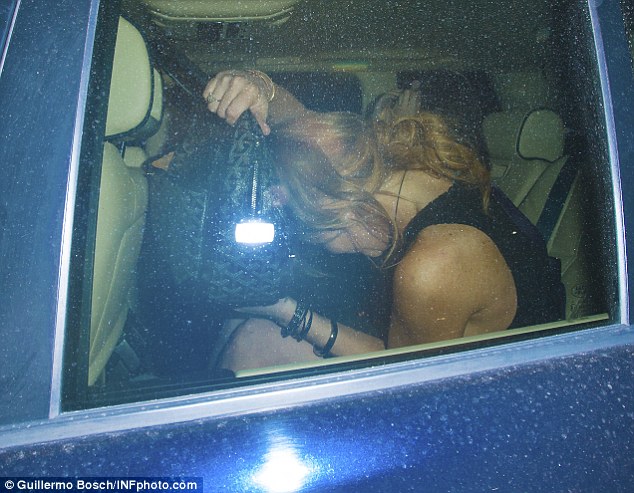