A trip to Birmingham-Shuttlesworth International Airport in Alabama turned to horror for one family of five, as a departure sign they were standing under viewing, suddenly fell crushing them. The 10-year-old boy pictured below was killed, the boy’s mother critically injured. 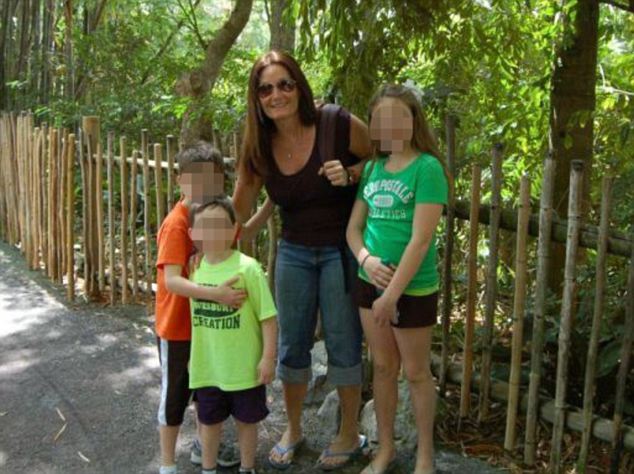 Police in Alabama say Heather Bresette and her children, between 6 and 10-years-old, were standing beneath a flight information sign at the Birmingham-Shuttlesworth International Airport when without warning it fell. Luke Bresette, 10, was pronounced dead at Children’s of Alabama, said Deputy Coroner Derrick Perryma. 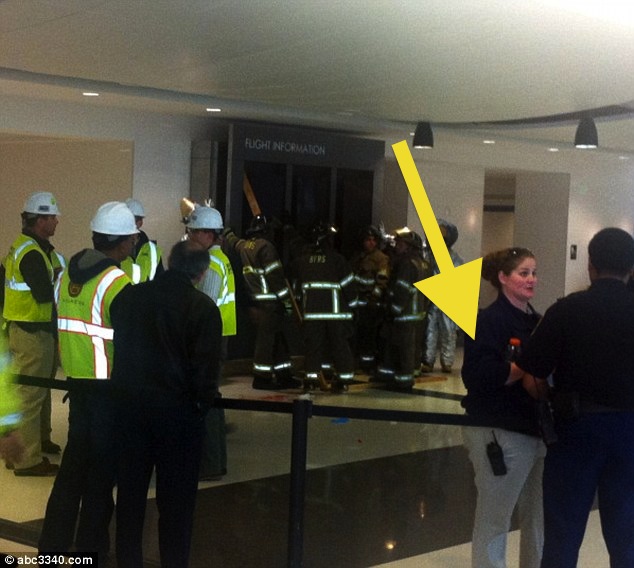 His mother is said to be in critical condition at University Hospital, spokeswoman Nicole Wyatt said. There’s no word yet on the other children’s condition with two said to be currently hospitalized. dailymail.

Our thoughts and prayers go out to these people at this difficult time.