Who Is Brandi Glanville? 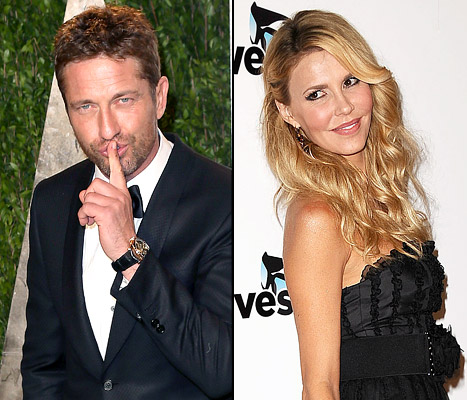 Gerard Butler has been off the market and happily dating model/actress, Madalina Ghenea. She’s super hot, and gorgeous!!