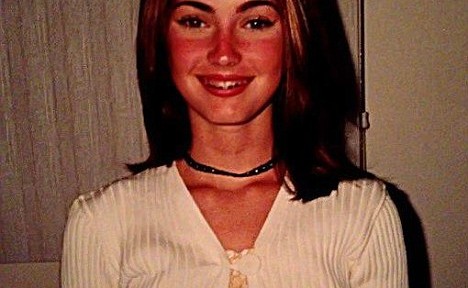 Megan Fox just made the shocking statement on her facebook! She’s quitting Twitter! After just one week on the wildly popular social network! Leaving over 250,000 people behind… Her fans, in the dust… 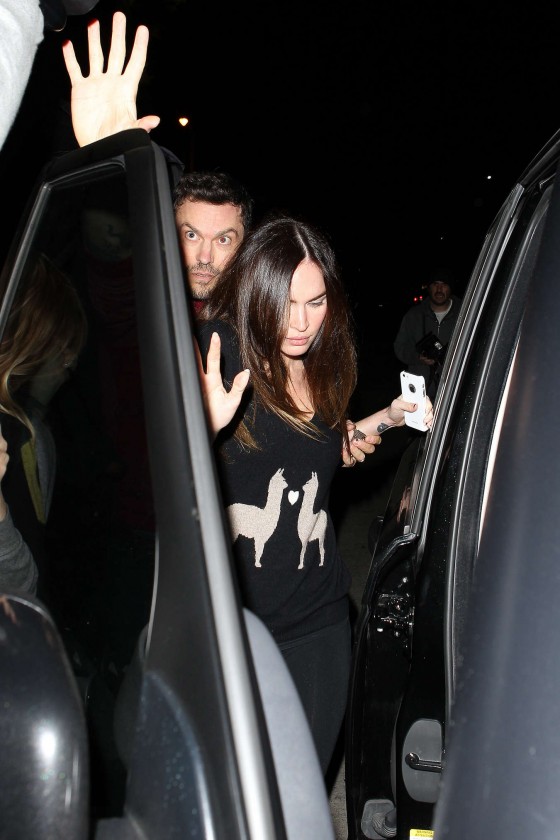 “Some of you may or may not have noticed by now that my Twitter account has been shut down,” Fox wrote on her Facebook page Thursday. ”I thought that 2013 might be the year that I finally blossomed into a social networking butterfly, but as it turns out, I still hate it.”

“Love you guys but will just never be that girl. Facebook is as much as I can handle. I’m sorry,” she said.

Megan made the confusing statement that she wasn’t exactly the “social networking butterfly,” but how come she’s posting the message on Facebook? Isn’t Facebook a social network? So I guess what she is really saying is, “I hate Twitter” I mean is there any other conclusion?