Meredith Vieira Leaving ‘Who Wants to Be a Millionaire’ Going To Youtube!

Meredith Vieira is leaving “Who Wants to Be a Millionaire” after 11 long years to start her own YouTube channel about stories on people’s lives. Huh? 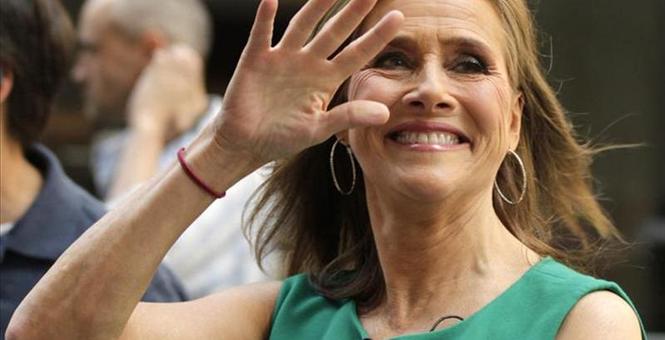 An executive familiar with Vieira’s plans says Vieira will be launching her own YouTube channel with stories on people’s lives. The executive spoke on condition of anonymity because the plans haven’t been announced yet.

Vieira also has her own production company. She produced the feature film “Return” and the touring play “Life in a Marital Institution (20 Years of Monogamy in One Terrifying Hour).”