Jon And Kate Plus Drama 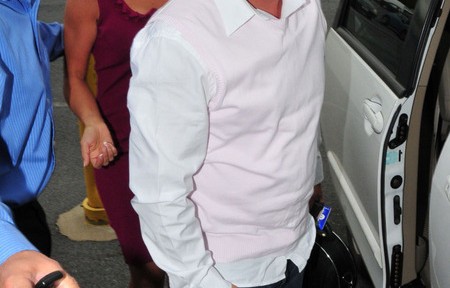 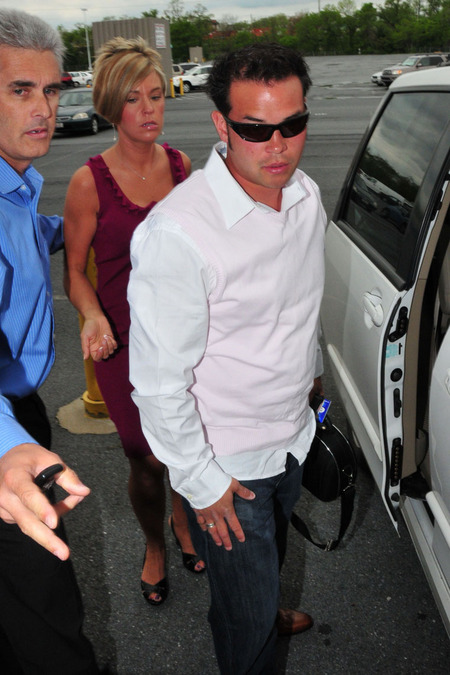