Britney And Kevin Sitting In A Tree… 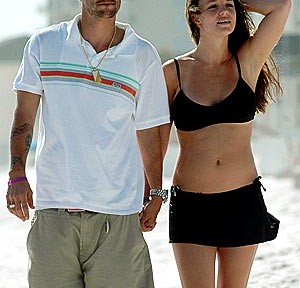 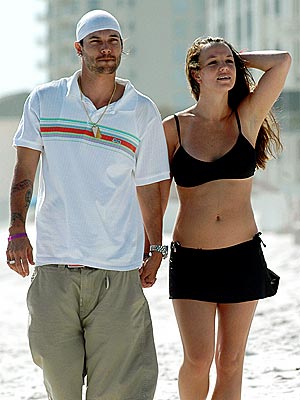