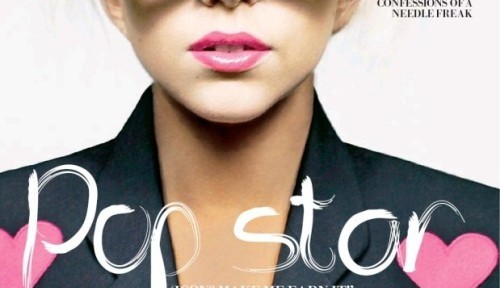 Lady GaGa is more and more in the spotlight, and is now on the cover of Style magazine February 2009 issue! Paris Hilton is eating her nails right now. Inside the magazine there’s an article about Gaga being seen (by a friend, I think) as “the next Madonna.” I got IT! Every blonde, more or less famous, wants to be compared with Modonna or Marilyn Monroe – but what about a bit of originality and building some identity, to create your own name and fame.

It’s obviously a great compliment for GaGa to be compared with Madonna. Here’s what Lady GaGa said about it: “I think what Madonna and I share is that we’re both fearless, we both have a lot of nerve.” Here is something I did not know, Lady GaGa by real name is Stefani Joanne Germanotta, has written songs for Britney Spears and The Pussycat Dolls.

She had to have thought….hmmm..if I name myself Gaga…sounds a little like GAG. Either you go gaga for her or you gag. Guess that’s everything in life! 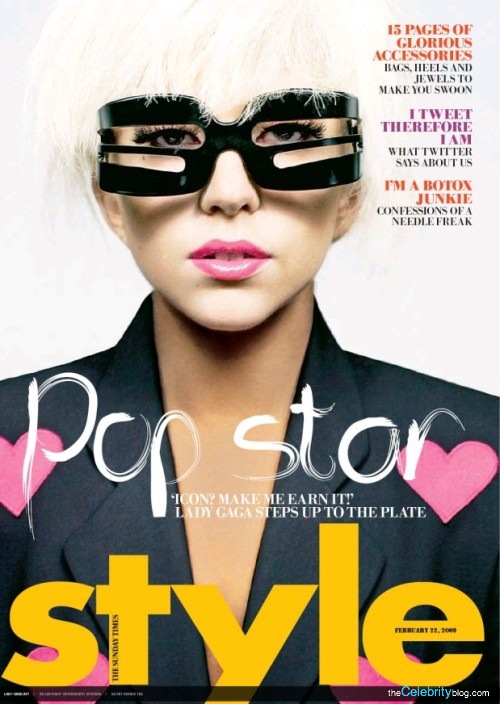