Look Who Is On The New Cover Of People!! 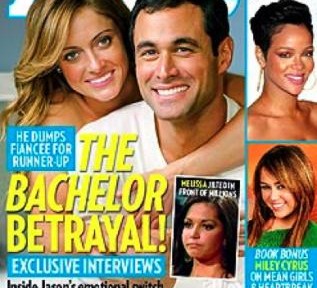 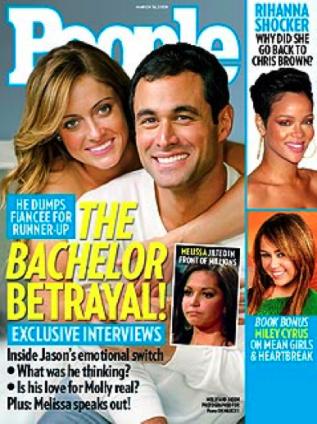 What a nightmare…I truly feel really good about my life and my relationship today!!

In her interview, as well as her Secret Emails Revlealed, Melissa Rycroft did corroborate The Bachelor star’s statement that they drifted apart shortly after they returned from New Zealand and tried to resume their normal lives.

“After we got back into the real world, we had less to talk about, and I didn’t know why,” says Jason, who couldn’t stop thinking about the girl he left behind.

“After the finale I thought he made the wrong decision and I was so upset. I was totally shocked,” Malaney says. “I thought, Gosh, it would be so awesome if he called me up and was like ‘I made a mistake, I want you back.'”

“Never in a million years did I think it would happen.”