Royal Navy bomb disposal experts began towing the bomb away from the waterfront at midnight. A controlled explosion will then be carried out in open waters around a mile and a half off the coast of the Isle of Wight. END_OF_DOCUMENT_TOKEN_TO_BE_REPLACED

HOW TO WATCH THE OPENING CEREMONY:
All times Eastern. NBC: 7:30 p.m. END_OF_DOCUMENT_TOKEN_TO_BE_REPLACED “This is Linda’s friend and this is the request from her parents to inform you that she committed suicide. END_OF_DOCUMENT_TOKEN_TO_BE_REPLACED U.S. authorities notified the Russian embassy in Washington that one of its citizens had died, and Russian officials are now working with American authorities to determine the circumstances of the death, the embassy told ABC News in a statement. END_OF_DOCUMENT_TOKEN_TO_BE_REPLACED Yikes! Where did all of that Blurred Lines money go?! Not to mention T.I. is one of the top ten highest paid rappers of 2015 in addition to being worth $215 million.  END_OF_DOCUMENT_TOKEN_TO_BE_REPLACED 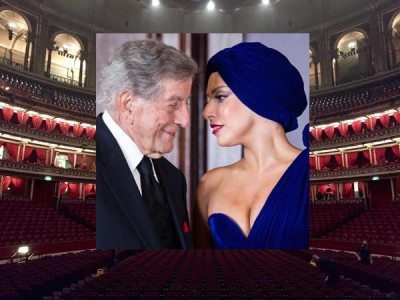 “Unfortunately, Tony Bennett has come down with a flu virus which has prevented him from performing the second of two sold-out shows in London,” a statement from Bennett’s rep reads. END_OF_DOCUMENT_TOKEN_TO_BE_REPLACED

Yikes! The U.S. Army can’t protect their own website from the web’s dark forces! The Syrian Electronic Army (or SEA for short,) defaced the U.S. Army’s official website on Tuesday redirecting it to an image promoting the Syrian Army! Scary!

The US Army’s website, army.mil is down as now, but the SEA left an archived copy of the page it was replaced with. 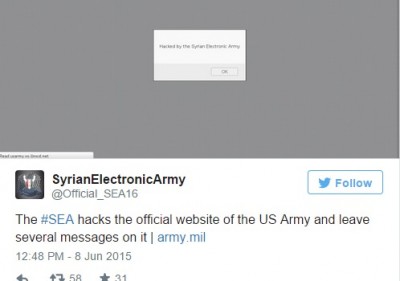 Malik said: “My life with One Direction has been more than I could ever have imagined. END_OF_DOCUMENT_TOKEN_TO_BE_REPLACED

Madonna fell hard down a flight of stage stairs after a dancer unexpectedly pulled her by her cape.

In footage from the Brit Awards, Madge can be seen tumbling backwards down to the stage. 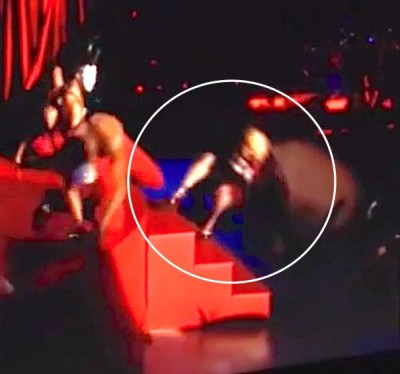 Later the singer posted an Instagram message to her fans explaining the fall. “Armani hooked me up! My beautiful cape was tied too tight! But nothing can stop me and love really lifted me up! Thanks for your good wishes! I’m fine! ❤️#livingforlove”
END_OF_DOCUMENT_TOKEN_TO_BE_REPLACED