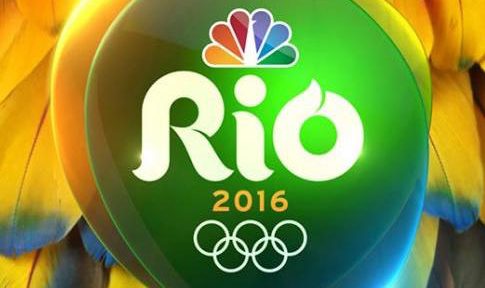 HOW TO WATCH THE OPENING CEREMONY:
All times Eastern. NBC: 7:30 p.m.

In the US, NBC controls the broadcast rights, so you’re going to have to have a cable subscription with access to that network if you want to (legally) watch the Olympics on a mobile device or set-top box. The primary way of doing that will be the official NBC Sports app — you can find that on the App Store and the Google Play Store, but it’s available on Windows Phone as well. It also works with all the major set top boxes: Apple TV, Roku, Chromecast, and Amazon Fire TV. NBCOlympics.com will also carry streams.

Internationally, you’re going to want to head back to the Olympics’ broadcast breakdown page. They’ve gone through and linked out, country by country, all the apps that will work so that you can watch the games on the go. h/t theverge