Malik said: “My life with One Direction has been more than I could ever have imagined. END_OF_DOCUMENT_TOKEN_TO_BE_REPLACED

Well ladies, you can scratch your relationship with the following 1D band member off your bucket list, because, Zayn Malik just got engaged to Little Mix’s Perrie Edwards! 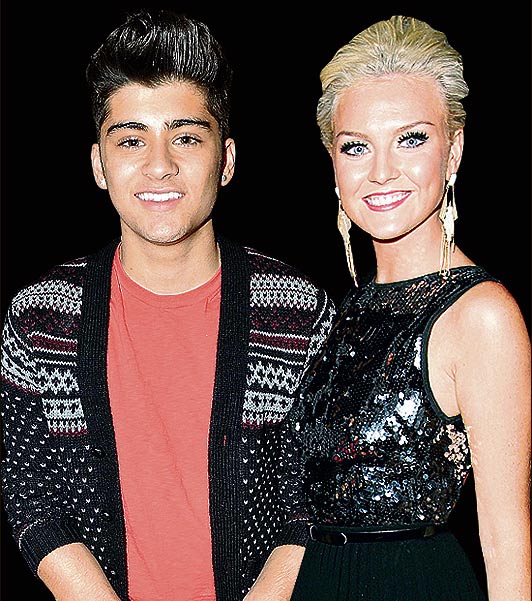