African Americans, especially women, rank highest in the nation for obesity, but a new report sheds some light on just how high that number really is.. A staggering four out of five African American women today are deemed obese, with the majority of those ranking in at morbidly obese.

END_OF_DOCUMENT_TOKEN_TO_BE_REPLACED

I can officially say that now I have seen it all! The Coca-Cola Company engaging in a campaign against, of all things, obesity! No I did not say diabetes, I said obesity! And now I’m saying, are you kidding me? 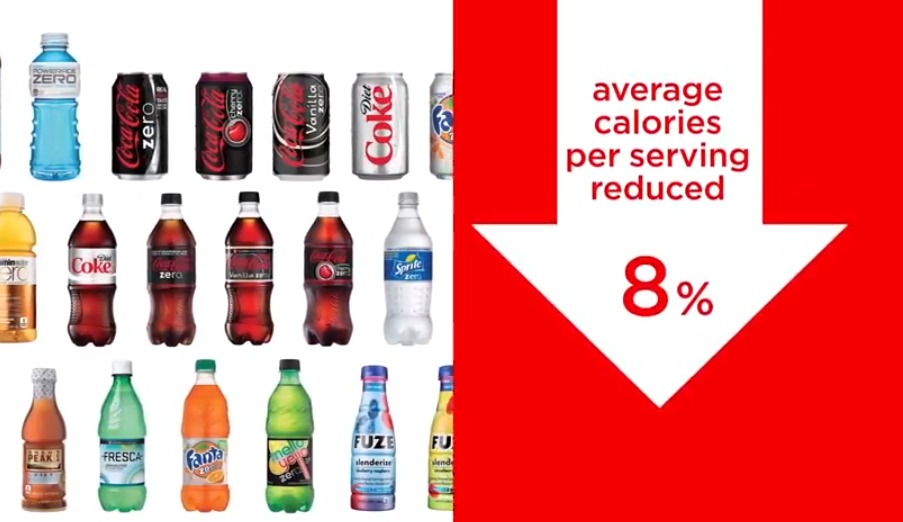 I know that it’s the thought that counts, but really? A company known for poisoning people for all these years with high fructose corn sweetener and artificial sweeteners is now campaigning against obesity? What’s next? The morning after Coke? 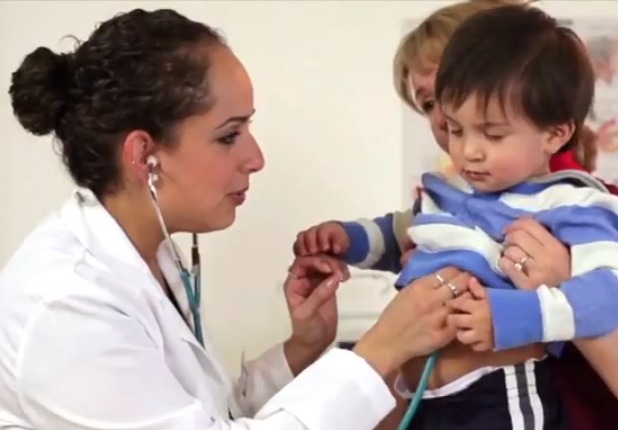 Coke tries to frame the weighty campaign this way,

The well-being of our families and communities concerns everyone. And finding a solution will take continued effort from all of us. Watch to learn more about how we can all make a real difference. At Coca-Cola, we believe when people come together good things happen. 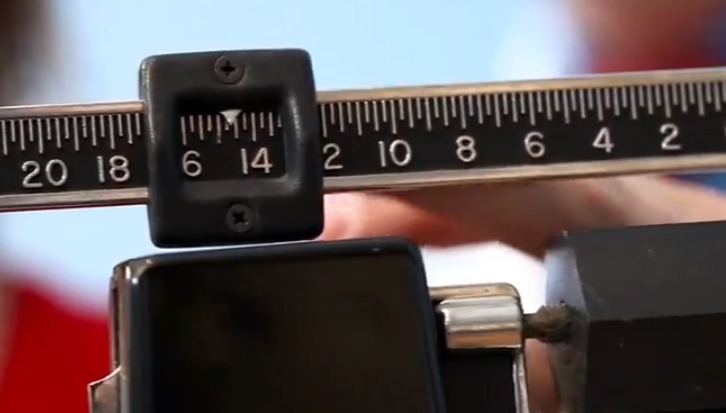 I’m not saying it’s a bad idea, I’m just saying always beaware of any campaign that arrives like a sheep in wolves’ clothing…

Remember the pictures that we posted here on TheCount.com of the morbidly obese cute cat named “Meow”, but we thought it’s name was “Moggy”? We have sad and bad news about the fluffy package of joy… 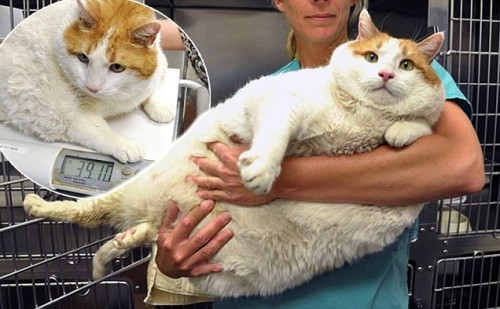 Meow is no longer with us sadly. Associated Press reports, “The Santa Fe Animal Shelter & Humane Society said Monday that the orange and white, between 2 and 5-year-old ‘tabby’ named ‘Meow’ died over the weekend, likely from complications from his morbid obesity.” END_OF_DOCUMENT_TOKEN_TO_BE_REPLACED

Let me start by saying that Mischa Barton isn’t fat.  Even in these photos taken just a few days ago, Mischa is heavier than we’ve ever seen her but she’s not morbidly obese or anything.  For a girl that’s always been too skinny, there’s nothing wrong with having some meat on the bones.

That being said, you’ve got to wonder what was going on with Ms. Barton.  What caused the sudden weight gain?  Also, it’s not the weight that is so alarming from these photos.  To me, it’s the look in her eyes.  Mischa Barton, pictured above at a hotel just days before she was taken into a involuntary psychiatric hold by police, looks tired and really sad.  Honestly, she looks dead tired.

We’re still receiving little news about her condition or the cause of her hospital stay.  You can find more photos like the one above over at Radaronline.com.