UPDATE: Erica garner, the daughter of Eric Garner, the man who died while being taken into custody by the NYPD, has reportedly passed away early Saturday morning after suffering a major heart attack days ago.

Original story: Eric garner’s death, which sparked the “Black Lives Matter” movement, made international headlines after being caught on video telling New York police “I can’t breathe” while being taken into custody. Garner died in the incident. Erica Garner, who became widely known on social media for her activism – as well as a millionaire as a result of her father’s settlement – is said to be in the hospital clinging to life after suffering a major heart attack, announced her rep on Twitter.

We will update the story as information becomes available.

The estate of Bobbi Kristina, Bedelia Hargrove, is suing Nick Gordon, her boyfriend, over a sinister plot which included Gordon stealing cash and physically abusing the daughter of the late Whitney Houston.

Bobbi’s estate filed a staggering $40 million lawsuit against Gordon accusing him of illegally transferring funds from her into his account, including a single $11,000 transaction that transpired after she’d fallen into a coma. 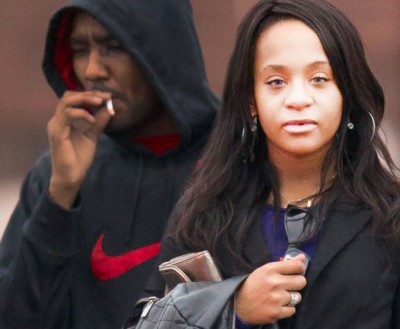 The docs also say Gordon was beating Bobbi Kristina, and on one occasion dragged “her upstairs by her hair.” END_OF_DOCUMENT_TOKEN_TO_BE_REPLACED

In the statement to E!, Pat Houston explained why Bobbi was being moved full-time to hospice care saying, “As of today, she has been moved into hospice care. END_OF_DOCUMENT_TOKEN_TO_BE_REPLACED

Cissy said, “Meeting with the doctors and understanding that she can live in this condition for a lifetime truly saddens me. END_OF_DOCUMENT_TOKEN_TO_BE_REPLACED

Sharista Giles is the pregnant woman who was left in a coma after a bad car accident in December. The family of the 20-year-old was told by doctors that she would never wake up. On Wednesday, she woke up..

During her coma, doctors prematurely delivered Giles’ baby, who was named ‘Baby L‘ by her family. 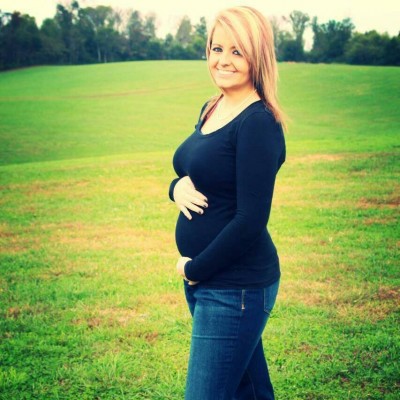 “The doctors were telling us there was nothing else they could do,” said Beverly Giles, 49, of Madisonville, Tenn. to ABC News. END_OF_DOCUMENT_TOKEN_TO_BE_REPLACED

“Bobbi and Nick would spend a lot on drugs every day, it just depended on how much money they had. END_OF_DOCUMENT_TOKEN_TO_BE_REPLACED

Brown was found face down in a bathtub 5 days ago..

Her father Bobby Brown is at Emory University Hospital in Atlanta hospital with friends and relatives – today is his birthday. END_OF_DOCUMENT_TOKEN_TO_BE_REPLACED

After being involved in an car accident, Rory Curtis suffered a brain hemorrhage and went into a coma. After 2-weeks he woke up – thinking he was I was Matthew McConaughey.

Curtis, 25, is now saying the worst part of the whole ordeal was finding out he wasn’t McConaughey after looking in a hospital mirror. 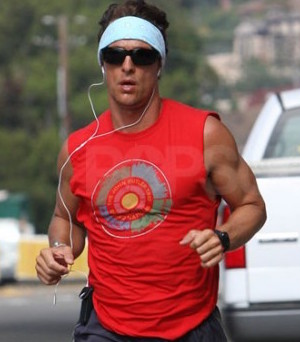 “In my head I thought I was Matthew McConaughey.” – “When I went to the toilet I went to look in the mirror and I was shocked because I didn’t look like him, I didn’t know what I was looking at.” END_OF_DOCUMENT_TOKEN_TO_BE_REPLACED 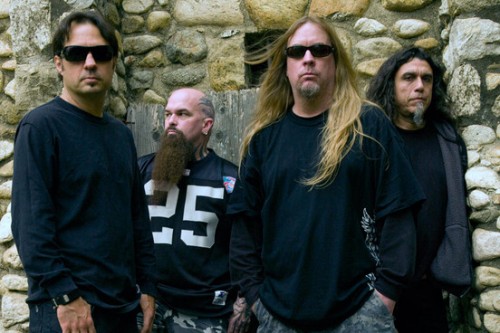 Hanneman contracted ‘necrotising fasciitis’, which is the name of a flesh-eating disease, from a spider bite over a year ago. The band says that Hanneman came close to having his golden guitar arm amputated but it was spared by the grace of God or whoever they believe in- as their logo is that devil star pentagram. END_OF_DOCUMENT_TOKEN_TO_BE_REPLACED

“Crazytown” singer, 37-year-old ‘Shifty Shellshock’, whose real name is Seth Binzer, is reportedly in a coma. 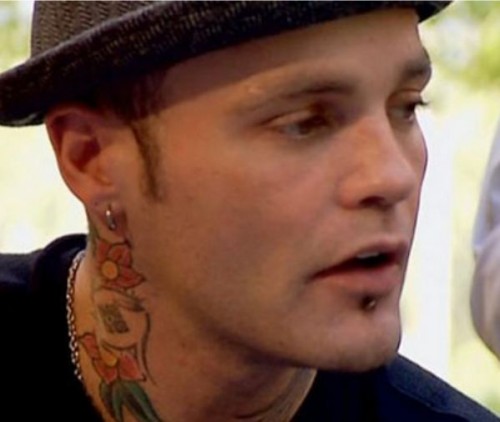 **UPDATE** As of Thursday April 5, 2011, TMZ reports that Binzer is no longer in a coma and he is now conscious.

Binzer, who is recently known for being one of many patients of Dr. Drew on “Celebrity Rehab”, reportedly has been in an Intensive Care Unit, and has been ‘completely unresponsive’ since last Thursday. No more information has been given about his condition, as we do not know if his coma is drug-related.
END_OF_DOCUMENT_TOKEN_TO_BE_REPLACED