Essence: Bobbi Kristina VIOLENT Seizures After Being Brought Out Of Coma 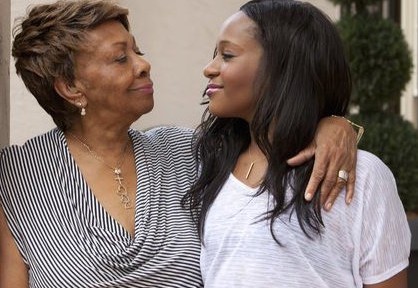 In the statement to E!, Pat Houston explained why Bobbi was being moved full-time to hospice care saying, “As of today, she has been moved into hospice care. We thank everyone for their support and prayers. She is in God’s hands now.”

The 22-year-old daughter of Whitney Houston and Bobby Brown was found unresponsive nearly five months ago in a Georgia bathtub.