“Whole Paycheck,” aka Whole Foods is known for being one of the most expensive grocery stores around, but a recent investigation revealed, it’s also dishonest. 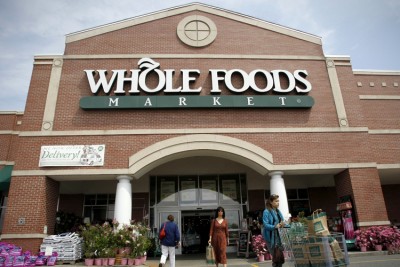 The investigation looked at products that are weighed and labeled and found a “systematic problem” whereby customers were routinely overcharged for things like nuts, snack foods, poultry and other grocery products. Eight packages of chicken tenders—priced at $9.99 per pound—were inaccurately priced and labeled to the tune of a $4.13 overcharge to the customer per package, a store profit of $33.04 for the set. DCA says one package was overpriced as much as $4.85. “Additionally, 89 percent of the packages tested did not meet the federal standard for the maximum amount that an individual package can deviate from the actual weight, which is set by the U.S. Department of Commerce.” h/t dailykos

Last year, the company was fined nearly $800,000 in California for not deducting tare weight, selling less than the weight on products sold by the pound and other violations.