LOS ANGELES, CA. (THECOUNT) — Looters who smashed and grabbed countless devices from Apple stores during a week of unrest, are being met with an message appearing on those devices, saying – They are being “tracked.”

Thieves possessing looted phones are now finding messages appearing on screens reading, “This device has been disabled and is being tracked. Local authorities will be alerted.” 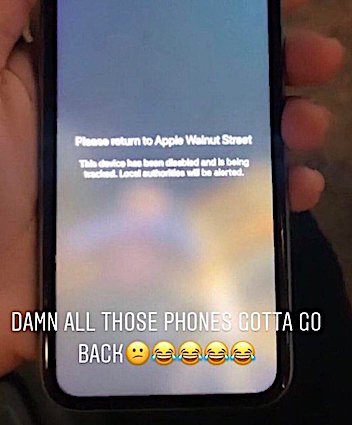 [Looters] won’t be able to use or pawn the stolen gadgets, thanks to some tech foresight and amateur thievery.

… While looters probably thought they were getting away with grabbing an expensive toy off the showroom shelves at the Apple Store, they basically ended up with paperweights.

… The phones and laptops stolen from the Apple Store are demos, and they come equipped with special programs that prevent the products from being reset to factory settings, rendering them almost useless.

APPLE DISABLED THE PHONES THAT WERE LOOTED pic.twitter.com/9xp1HhOAeR

Looters, who ransacked the popular outdoor shopping mall over the weekend, were unable to break into the Apple Store’s highly-secured area, where the goods for sale are kept.

It’s good news for Apple … Sources say the recent looting at Apple Stores across the country, which includes at least two Apple Stores in L.A., is not as bad as it looked at first glance. 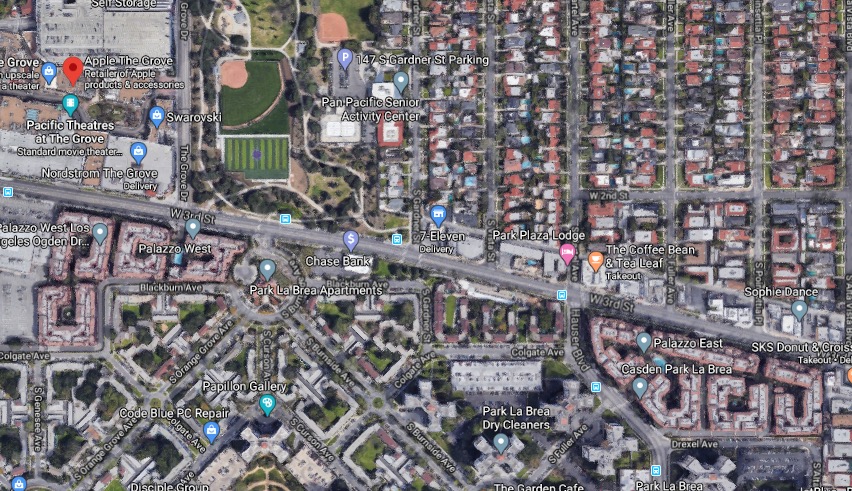