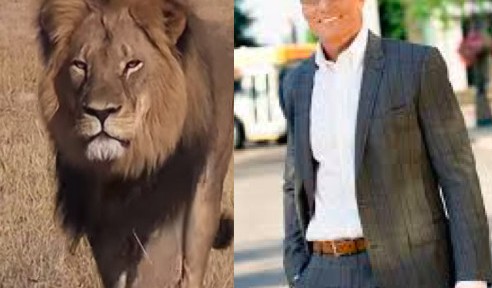 A petition posted to the White House website concerning dentist, Walter Palmer, who killed Zimbabwe’s beloved lion Cecil, has attracted over 100,000 signatures in just over 24 hours. According to Whitehouse.gov, any petition that reaches over 100,000 signatures within 30 days requires a response from the government. The Cecil petition had 137,648 signatures at the time of publication. h/t time

Palmer, a dentist from the Minnesota area, has become a figure of global outrage when it was revealed he killed a beloved, 13-year-old lion in Zimbabwe. Palmer has since apologized and said he will cooperate with authorities, and said he did not know the hunt was illegal.