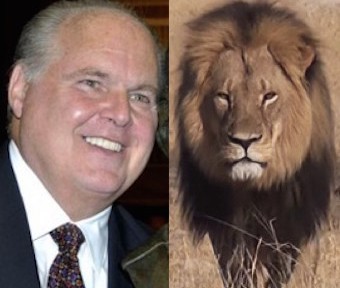 Do you see any connection between Cecil’s murder and Planned Parenthood? Sound off below!