This is a developing story. Check back for updates. END_OF_DOCUMENT_TOKEN_TO_BE_REPLACED “I do know how the animal people are. But I know that most animal people…they have the same attitude toward human beings. Look, I understand the difference. END_OF_DOCUMENT_TOKEN_TO_BE_REPLACED

In a new video released today by the Center for Medical Progress, a senior medical adviser to Planned Parenthood of America brazenly negotiates the price of selling baby body parts, at one point mentioning she wants a Lamborghini.. Dr. Mary Gatter, President of Planned Parenthood’s Medical Director’s Council, is asked, “What would you expect for intact tissue?” END_OF_DOCUMENT_TOKEN_TO_BE_REPLACED

Thomas Beatie, aka ‘pregnant man‘ was arrested for felony stalking of an ex over the span of several years.

Beatie was taken into custody by Phoenix authorities and is currently being held in Maricopa County Jail without bail. 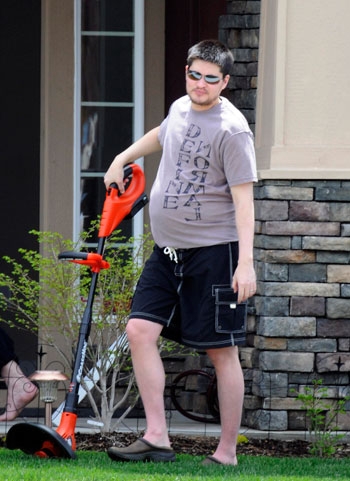 It’s unclear if it’s an ex girlfriend or his estranged wife. END_OF_DOCUMENT_TOKEN_TO_BE_REPLACED 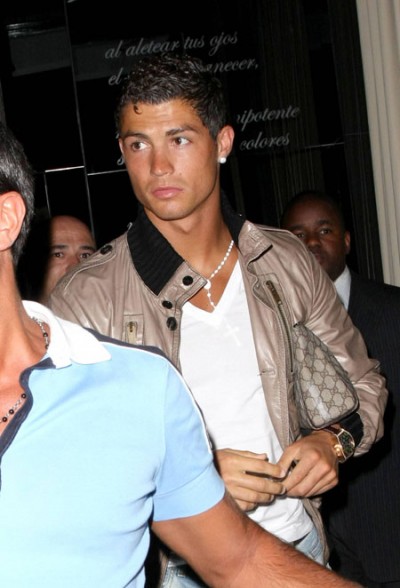 END_OF_DOCUMENT_TOKEN_TO_BE_REPLACED

Planned Parenthood says their main mission is prevention, but you wouldn’t know it by their system of awarding facilities.

PP claims it’s their mission to make abortion a “rare” occurrence, but as this leaked award certificate proves, they actually encourage the practice. Who knows? They may even have a quota. 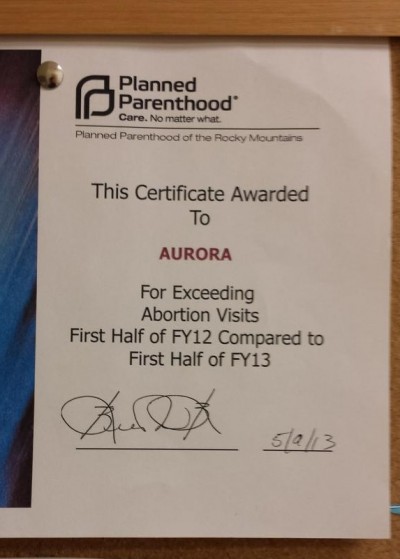 Regardless of whether you’re pro-life or pro-choice, an abortion is not something to be celebrated or taken lightly. END_OF_DOCUMENT_TOKEN_TO_BE_REPLACED 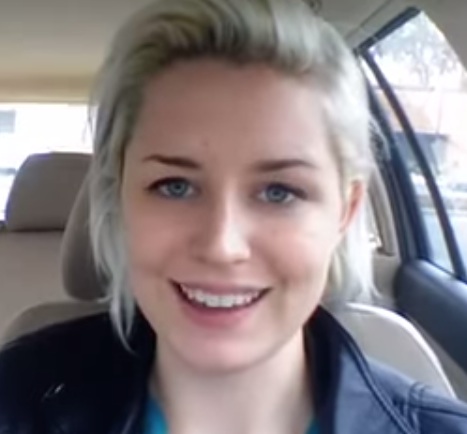 This is my story. This is ONLY my story. I do not pretend that it is anything more or anything less. I do not speak for everyone on this sensitive subject and I respect everyone’s opinions as long as they do not force them onto others.

END_OF_DOCUMENT_TOKEN_TO_BE_REPLACED

Floyd Mayweather Jr is finally speaking out over why he broke off his engagement to Shantel Jackson, and the reason is heartbreaking, X2.. 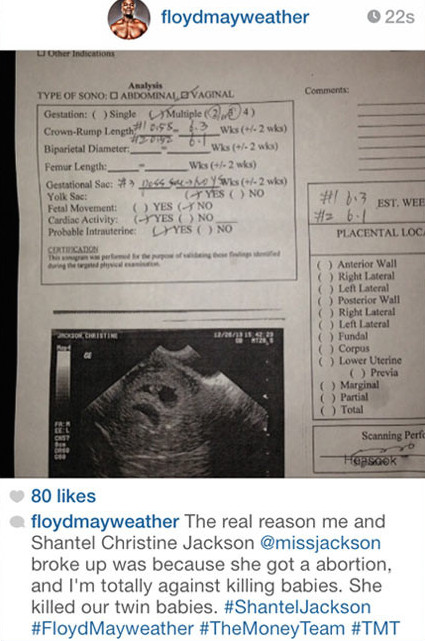 Mayweather shared an image of a sonogram claiming Jackson had an ABORTION without his consent.

The document was accompanied by a caption that read, “The real reason me and Shantel Christine Jackson @missjackson broke up was because she got a abortion, and I’m totally against killing babies. She killed our twin babies.” source

END_OF_DOCUMENT_TOKEN_TO_BE_REPLACED

After being refused entry in an after party Huerta attempted to make her getaway, however, that would prove harder than it sounds given the fact that she was stinking drunk.

As the video shows, Huerta was being assisted by a male companion when they both tumbled literally in the gutter. When the couple made it to their feet Huerta had torn her dress behind the knee and it was about to get worse, her breast was exposed.

A slurring Huerta incoherently spoke to paparazzi before finally pouring in to an awaiting Limo. 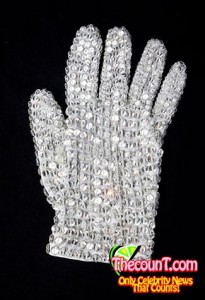 Michael Jackson will not be getting buried on what would have been his 51st birthday. The date was set for August 29 on his birthday, but has now been moved to September 3. That is five more days later!

The Jackson family had planned a private daytime service for Aug. 29. Michael will now be interred in The Great Mausoleum at Forest Lawn-Glendale at a private evening ceremony. The mausoleum includes a stained-glass replica of Leonardo da Vinci’s “The Last Supper” and replicas of Michelangelo’s statues. We assume the burial plans will stay the same, except for the obvious date change to Sept. 3rd.

Wonder if Jermaine Jackson, Michael’s brother, is mad that their Mother Katherine for not burying Michael at Neverland Ranch?