VIA: A heart-stopping incident that was captured on video Saturday at a Vancouver area wharf is getting a lot of play on YouTube and Twitter.

The video, posted by Vancouver resident Michael Fujiwara, shows a sea lion suddenly pull a little girl into the water at Steveston Wharf in Richmond. The marine mammal appears to have been drawn to the dock by adults who were reportedly throwing bread crumbs into the water.

At one point the sea lion swims near the dock where the people are gathered. The little girl then moves closer, sitting at the very edge of the wharf — and that’s when, in a split second, the sea lion jumps up, grabs her dress in its mouth and drags her into the water. END_OF_DOCUMENT_TOKEN_TO_BE_REPLACED Costumeish CEO Johnathon Weeks tells TMZ sale of the costume went live at midnight Tuesday and they’ve yet to sell a single one. END_OF_DOCUMENT_TOKEN_TO_BE_REPLACED Cecil’s young have been embraced by their pride and are seen regularly frolicking about, according to conservationists in the area. END_OF_DOCUMENT_TOKEN_TO_BE_REPLACED

If one good thing has come out of the heartbreaking death of Cecil the Lion, it may be it has caused Delta Air Lines to put their foot down on future shipments of exotic animal trophies.

Today, Delta, who is the only U.S. air carrier with direct flights to South Africa, is officially banning five types of trophy animals for shipment,

‘We are absolutely heartbroken. We have no further details but will advise as soon as we know more,’ said Johnny Rodrigues, Chairman for Zimbabwe Conservation Task Force. END_OF_DOCUMENT_TOKEN_TO_BE_REPLACED According to the company, they plan on donating a portion of the proceeds of this special limited edition phone to Friends of Hwange, benefitting efforts to conserve Zimbabwe. END_OF_DOCUMENT_TOKEN_TO_BE_REPLACED

A petition posted to the White House website concerning dentist, Walter Palmer, who killed Zimbabwe’s beloved lion Cecil, has attracted over 100,000 signatures in just over 24 hours. According to Whitehouse.gov, any petition that reaches over 100,000 signatures within 30 days requires a response from the government. END_OF_DOCUMENT_TOKEN_TO_BE_REPLACED On July 1, Cecil the lion, one of the most famous animals in one of Zimbabwe‘s national parks, was shot by a bow hunter. END_OF_DOCUMENT_TOKEN_TO_BE_REPLACED

I thought lions liked to eat little baby antelopes, but apparently this lioness is changing all that… As you enjoy this odd couple, I feel it my duty to inform you that this same lioness – killed the little baby antilope’s mother… In one of the photos below, you will see the lioness with the baby in her mouth, she does that when anything gets too close to baby, carrying her away to safety. 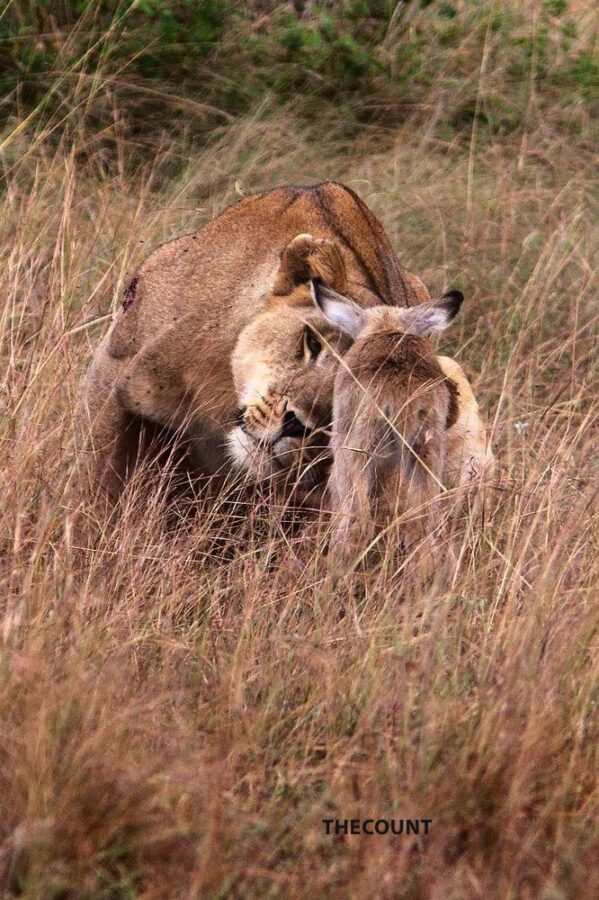