Cecil The Lion Killer Halloween Costume Is So Wrong 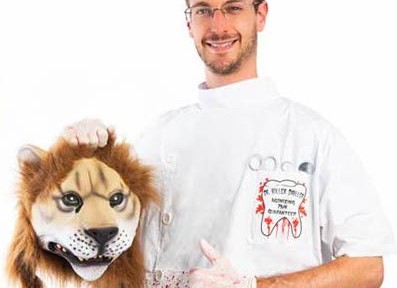 Costumeish CEO Johnathon Weeks tells TMZ sale of the costume went live at midnight Tuesday and they’ve yet to sell a single one. Weeks says they created the costume because they were flooded with requests. The company says they’re doing some good … 15% of all proceeds will go to the African Wildlife Foundation “Justice for Cecil.” h/t tmz

We would not be caught decapitated in this stupid costume.