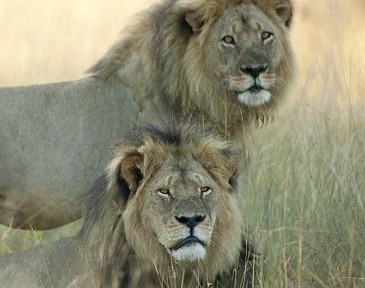 ‘We are absolutely heartbroken. We have no further details but will advise as soon as we know more,’ said Johnny Rodrigues, Chairman for Zimbabwe Conservation Task Force.

“It is with great sadness and regret that we report that Jericho was shot dead at 4pm this afternoon.” said Rodrigues.