Anonymous Calls For DAY OF RAGE: Sandra Bland Was MURDERED! 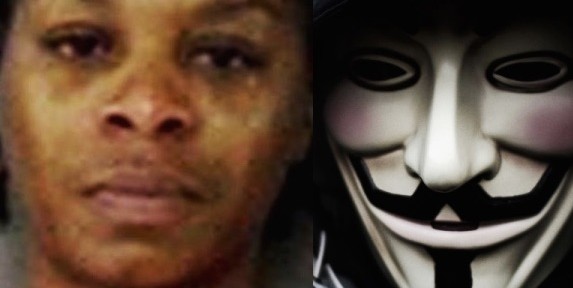 Hacktivist group, Anonymous, just released a shocking video detailing 10 reasons why they believe Sandra Bland did not commit suicide while in police custody, but was rather murdered.

In the video, which was uploaded to social media by Anon Intel Group, claims in part, that there is no question that Bland was murdered. In one section, the controversial group cites Bland’s mugshot, explaining why they believe she was in-fact already dead at the time the photo was taken. Similarly, the photo has been making the rounds on social media.