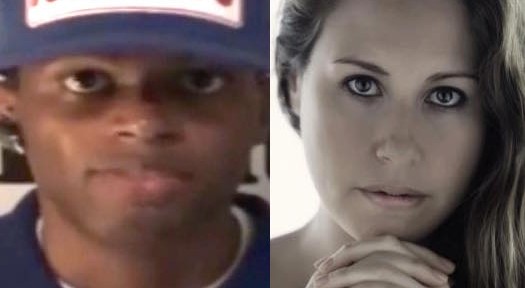 This is Ezeoma Obioha, the Los Angeles man who shot Carrie Jean Melvin while she was walking with her boyfriend in Hollywood. Police say, Obioha approached Melvin from behind and fired on her, striking her in the back of the head. He then fled in a black sedan.

Investigators initially described the shooting as a “random act of violence,” however, it later was discovered Melvin, 30, had financial dealings with Obioha. Obioha is listed as ex-military as well as being associated with “Neighborhood Watch Network, Inc.,” according to his Facebook page.

Melvin had just finished work and was on the way to dinner with her boyfriend when she was gunned down less than a half-block from their home, her father Bernie Melvin told KTLA after his daughter’s death. On Friday, detectives arrested 31-year-old Ezeoma Obioha on suspicion of murder in Melvin’s death, according to Liliana Preciado with the Los Angeles Police Department. h/t ktla

Obioha was being held on $1 million bail.