A party bus driver who transported Lil Wayne and his posses to a hotel last summer is now suing the rapper claiming he tried to kill him.

According to the lawsuit, Mark Jones says he was hired to drive Wayne and his entourage to a Buffalo hotel. When he pulled over for gas Wayne became irate and started berating him, causing him to become so alarmed he continued without refueling up. Jones says Wayne kept the abuse going, threatening to pistol whip him, “whip [his] ass” and finish the job by killing him. 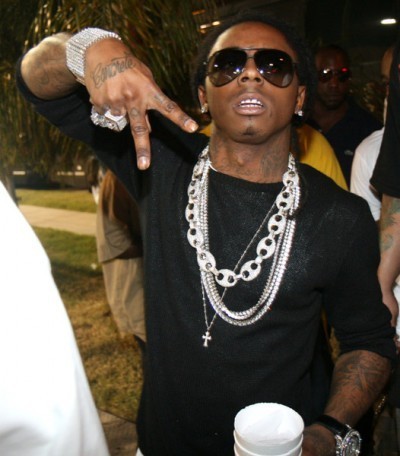 Jones says at that point things escalated, and Wayne came at him with a gun, cocked it at close range and demanded, “I want to get to the hotel now.” Jones says he obliged and the 30 minute drive was in total silence. h/t tmz

Jones is suing for false imprisonment, assault and emotional distress.