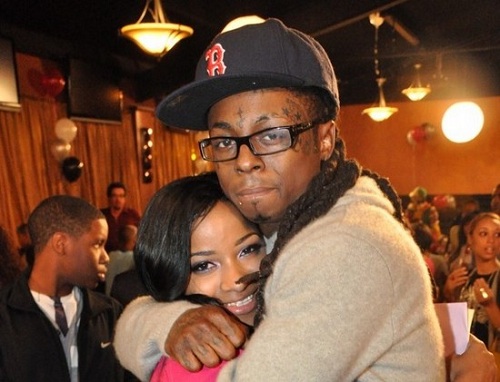 A law enforcement official is saying Wright was pulled over in College Park, GA yesterday and hauled in over an outstanding warrant for her arrest.

TMZ says the warrant was issued after Wright failed to appear at a recent court date — though it’s unclear why she was supposed to be in court to begin with.

Toya was hauled to a nearby station, where she was booked and posed for an “Are you frickin’ serious?” mug shot.
Toya, who starred in the reality show “Tiny and Toya,” was eventually released from jail Wednesday morning at 1:30 AM on a $290 bond.

It’s not exactly CLEAR what her warrants were for . . . but she spent the night in jail and was released this morning.