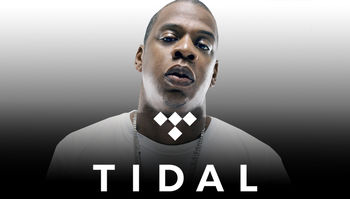 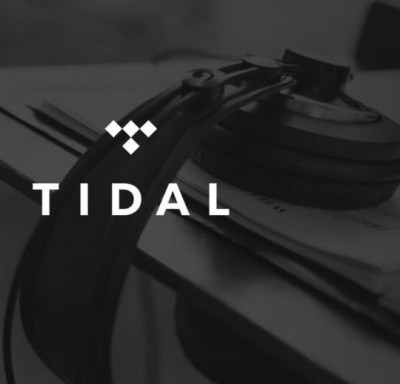 Giving away music is how you get people to pay for it. That might seem crazy, but it’s true, though Jay-Z doesn’t want to listen.The problem is Tidal subscriptions costs $20 for high-definition streaming and $10 for regular quality, with no free ad-supported option. Most people won’t pay. Focusing on exclusives is a cool concept that might appeal to crazy fans, but it’s probably not enough to make Tidal a big success. Watch the video above to hear why. It’s a lot easier than reading a massive article about it.