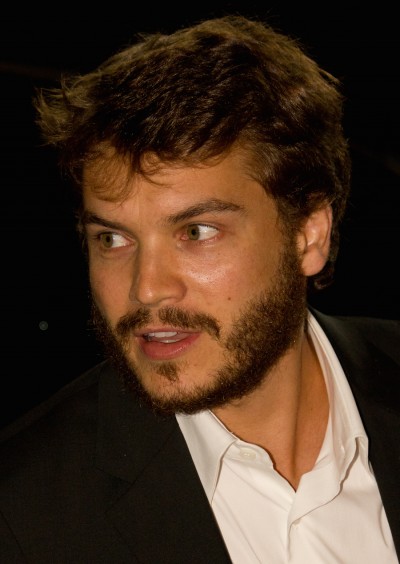 According to police, “Hirsch appeared intoxicated and asked [movie exec Daniele Bernfeld] why she looked ‘so tough’ and said she was a ‘rich kid’ who should not be at Sundance.” Bernfeld told police … she moved away from Hirsch to go sit with a friend at a table — and moments later, Hirsch came up from behind her and “put her in a chokehold.” Then, Bernfeld claims Hirsch “pulled her across the table and onto the floor” and landed on top of her. While on top, he allegedly wrapped his hands around her neck and began to choke her. She said she felt as though “the front and back of her throat were touching and she remembers things going dark.” h/t tmz

Hirsch had to be physically removed off of Bernfeld. She sustained injuries to her neck and upper chest.

Hirsch is due in court March 16.