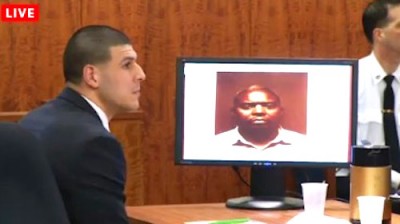 New England and New York state are enduring the third winter storm in less than two weeks. The storm shattered snowfall records for a 30-day period in Boston that were previously set during the Blizzard of 1978. Some snowbanks reached higher than seven feet tall. h/t mashable