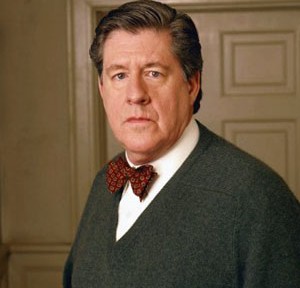 Edward Herrmann, the actor best known for his role as lead vampire in The Lost Boys has died. 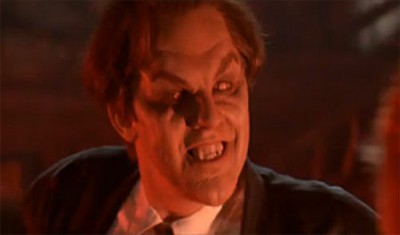 To a generation of fans, Herrmann was the loving, astute patriarch on the hit TV show but his career spanned much wider than that. On TV he appeared regularly on The Good Wife, St. Elsewhere, The Practice, and Oz. In movies, he’s probably best known for his Richard Gilmore on the Gilmore Girls, but he appeared in Nixon, The Aviator, Richie Rich, Intolerable Cruelty, Annie, The Great Gatsby, The Purple Rose of Cairo and many others. He worked with the best of the best. h/t slashfilm

Whenever Herrmann appeared on screen, he quickly and quietly lent a commanding presence to his characters.