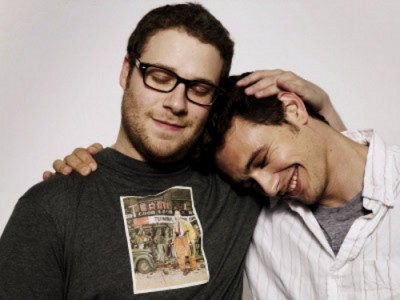 What do you think about Sony’s bow-down removal of The Interview‘s social media accounts?