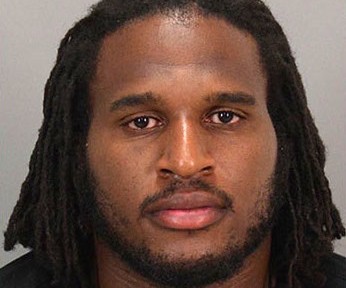 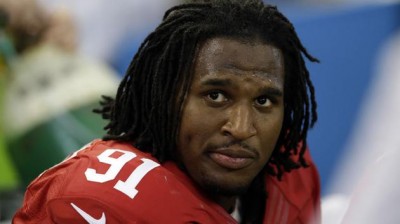 Officers responded and made contact with the adult female victim. The victim alleged she was possibly sexually assaulted a day prior. The preliminary investigation revealed the alleged suspect was Ray McDonald. This is the latest investigation surrounding the 49ers defensive lineman. Just last month, the Santa Clara District Attorney’s Office decided it did not have enough evidence to prosecute McDonald in a domestic violence case involving his pregnant fiance. McDonald was arrested in August in that case where his pregnant fiance reported she was the victim of domestic violence. h/t abc7news

Even though McDonald’s fiance made a 911 call on August 31 to report domestic violence, she later refused to cooperate after her initial police interview.