The group of hackers known as, Anonymous has announced that they are getting involved in the Jessica Chambers murder case.

Chambers is the young girl found burning alive near a rural road in Mississippi. 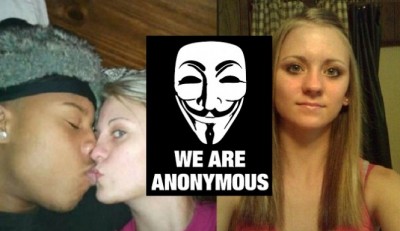 Anonymous claims that the police were ill-prepared to handle such a high-profile case; therefore, the group decided to take the case into their own hands. After hacking into several social media accounts of local known gang members, the group was able to uncover some startling new evidence. The Anonymous Jessica Chambers campaign is being sourced to Twitter via the user @0Hour1 which is labeled as OperationJessicaC. h/t inquisitr

The first tweet regarding Anonymous jumping on the Jessica Chambers’ case came on December 12 and noted that the hackers believed a “local gang” was responsible for the girl’s untimely death.