Judge To Columbus Short: DO NOT LEAVE CALIFORNIA 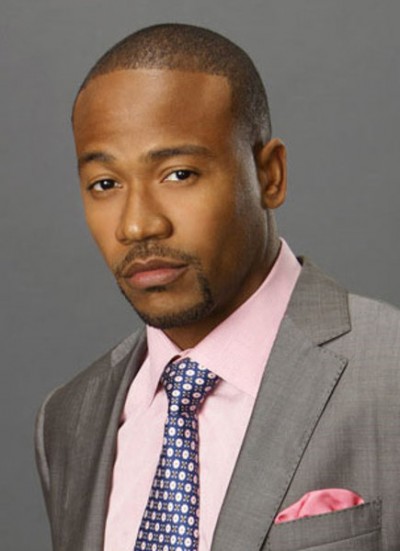 Los Angeles Superior Court Commissioner Mark Zuckman issued the order Tuesday after the actor missed an October court appearance. A prosecutor asked that Short’s bail be increased to $500,000 because of the absence and other missed court dates, but Zuckman allowed bail to remain at $250,000. The actor left the hit ABC series “Scandal” after he was charged. h/t abcnews

The 32-year-old actor showed up three days late for a preliminary hearing that would have included testimony from witnesses on the fight. Short claimed he was unable to get a flight to Los Angeles from Atlanta.