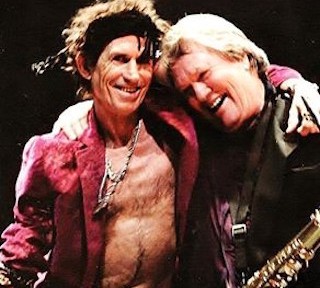 Keys also recorded with John Lennon and Eric Clapton to name a few. 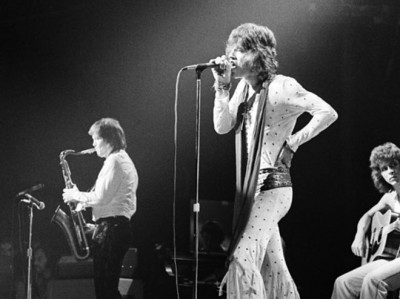 He died at his home in Franklin, Tennessee on Tuesday after a lengthy illness.

“The Rolling Stones are devastated by the loss of their very dear friend and legendary saxophone player, Bobby Keys,” the band said in a statement. “Bobby made a unique musical contribution to the band since the 1960s. He will be greatly missed.” h/t foxnews

Keys had been out on tour with the Stones earlier this year before his health prevented him from performing. 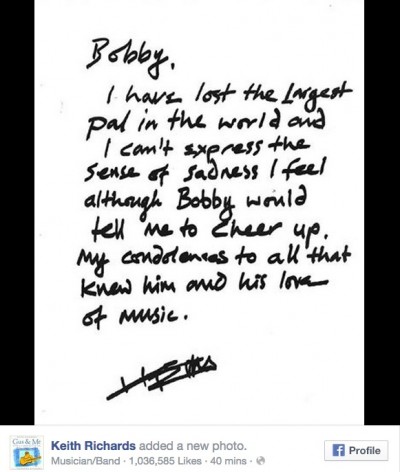 Thought and prayers go out to Keys’ friends, fans and family at this difficult time.