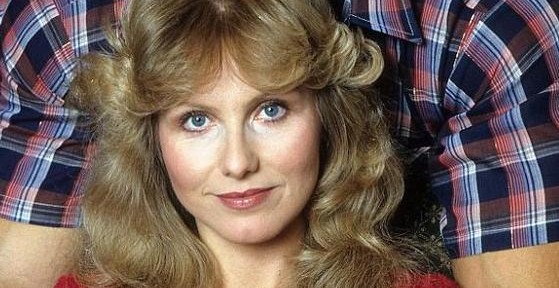 Carla Ferrigno, the wife of bodybuilder and star of TV classic, The Incredible Hulk, Lou Ferrigno, said she was also drugged and attacked by Bill Cosby.

She said she is finally speaking out now because “I want to be one of those women. One more nail in the coffin.” 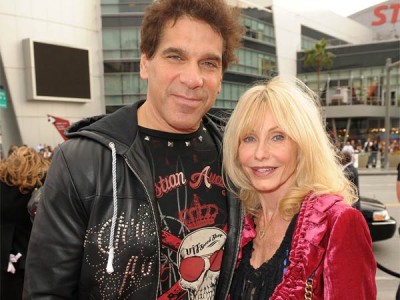 Carla was working as a Playboy Bunny in 1967 when she went on a double date with the comedian and his wife. She claims the date ended up at the Cosbys’ house, and when Cosby’s wife Camille retired for the evening, and her companion disappeared, Cosby attacked her. “He was much bigger than me. Much bigger and he pulled me so hard and so rough. I had never been treated so roughly and he pulled me hard to him so hard,” she told a news outlet. “And then kissed me so hard, right in the mouth. No one has ever been that physically violent with me. I was stunned. I was frozen. I took all my body strength and used both of my arms to stop him and push him away from me. He was so forceful.” h/t foxnews