Tracy Morgan‘s lawyer says the comedian is fighting to recover from a severe brain injury suffered in a crash that took the life of his best friend.

Benedict Morelli said Morgan experienced a traumatic brain injury in the crash which occurred June 7 on the New Jersey Turnpike. The actor also suffered a broken leg, nose and ribs. 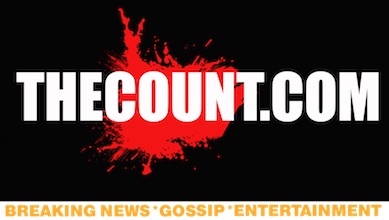 “He’s fighting to get better, and if there’s a chance for him to be back to the Tracy Morgan he once was, he’s going to try to do that,” Morelli said. “But we just don’t know because of the severity of the injuries that he sustained and the fact that he had such a severe brain injury.” h/t billboard

Lawyers were in court in New Jersey for a scheduling conference in Morgan’s lawsuit against Walmart.