ALL The BEST Woody Harrelson ‘SNL’ SKITS In ONE Place! 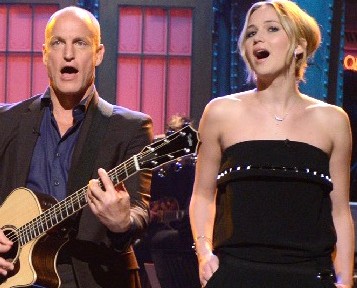 A Drink at The White House Cold Open. 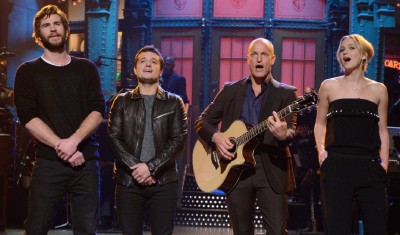 Family sitcom The Dudleys undergoes many makeovers after viewers share their complaints about its lack of diversity and usage of stereotypes. Guest appearance by Uzo Aduba.

New Yorkers take to the streets to celebrate when laws against marijuana possession are amended.

Catch up on the headlines with Weekend Update anchors Colin Jost and Michael Che, including Cake Boss Buddy Valastro’s arrest for drunk driving and a missing parrot in New Jersey. Matthew McConaughey (Taran Killam) and Woody Harrelson stop by.

Relationship expert Leslie Jones defends the actions of a woman who broke into the home of a man she met online by climbing through his chimney.

One camper (Woody Harrelson) tries to lead the others (Bobby Moynihan, Leslie Jones, Vanessa Bayer, Kyle Mooney) in a sing-along but no one else knows the words.

Kendrick Lamar: Pay For It.