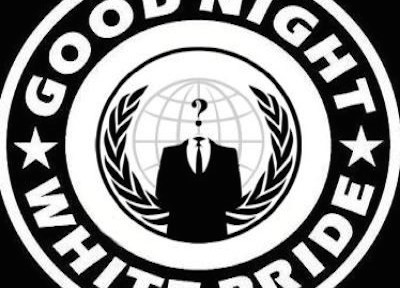 The same chapter of the Ku Klux Klan that recently threatened to use “lethal force” against any potential Ferguson protesters, is currently under a hack attack. 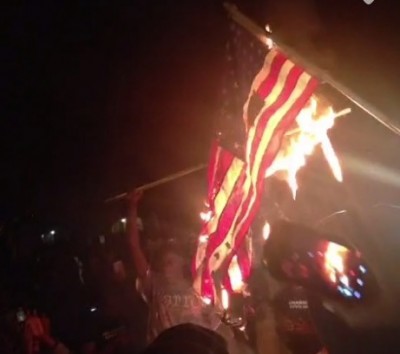 After Anonymous posted photos and personal information, including addresses and job positions, of Klan members living in the St. Louis area on Saturday, the Klan taunted the hacker group on Sunday only to see Anonymous take over their Twitter account two hours later.

Last week, Frank Acona of the Traditionalist American Knights of the KKK defended handing out fliers in St. Louis calling Ferguson protestors “terrorists,” and threatening, “We will use lethal force as provided under Missouri law to defend ourselves.”