Liam Hemsworth took the plunge months ago, unfollowing Miley Cyrus on Twitter, but embarrassingly, it took all summer for Miley Cyrus to finally return the daft favor by also unfollowing the Hunger Games star on Twitter. 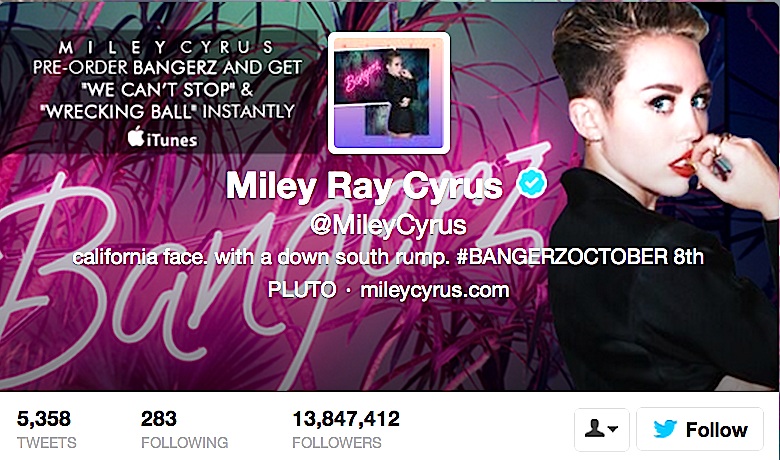 The move comes after Liam got lucky, (again,) attending the hottest ticket in town, Floyd Money Mayweather fight last night in Las Vegas. He tweeted of the affair,

Hemsworth was rumored to be romantically linked to fellow actor, January Jones, a claim both actors deny.

It is safe to assume, Miley and Liam have not been an item since around the top of the year – So the unfollowing ritual is about 7 months overdue!